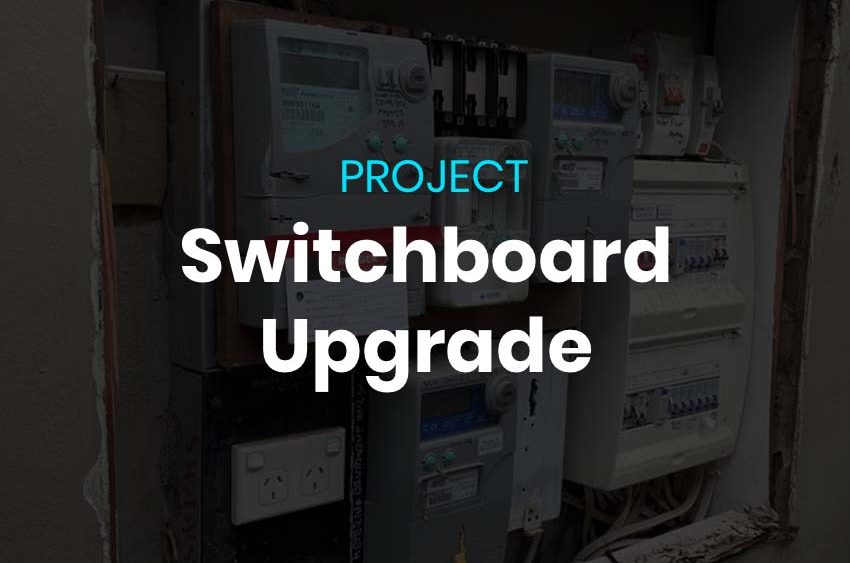 Switchboard upgrades and fixing tripping circuits are some of the most common jobs we perform at AB Electrical and Communications. As a Sydney-based electrical service provider, with extensive experience in the field, we have the skills and the know-how to tackle these types of issues safely and efficiently. 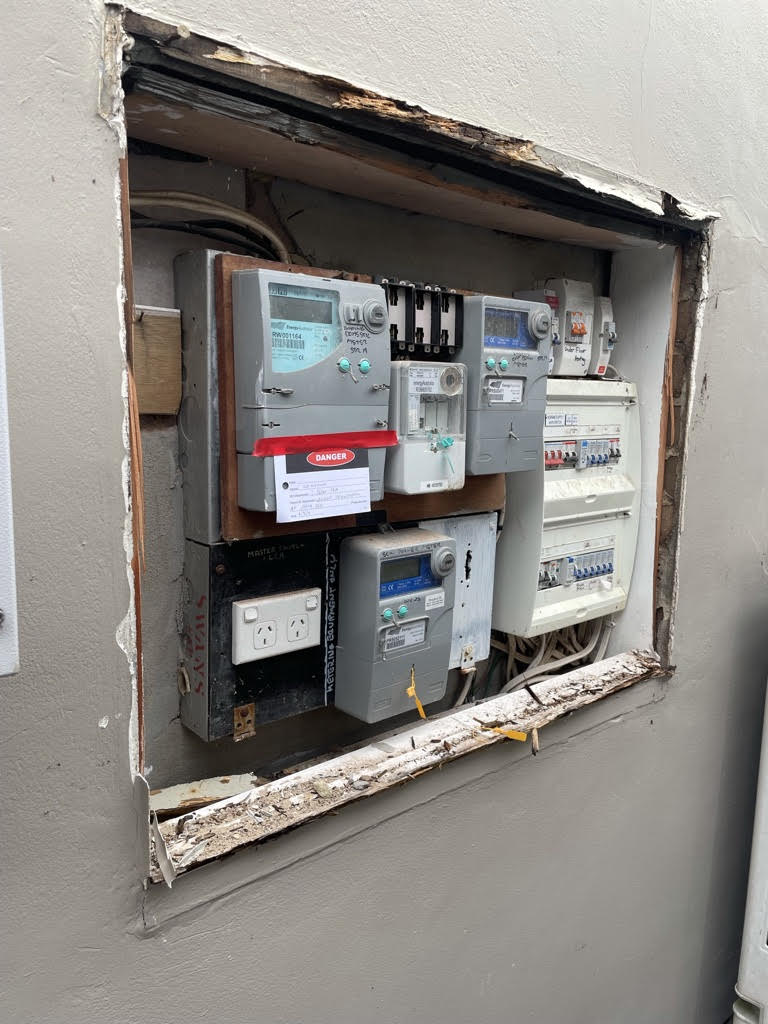 The problem encountered by the client

A client contacted AB Electrical and Communications after noticing that the main switchboard was taking in water every time it rained, causing issues with the electrical system at his residence on Neerim Road, Castle Cove. He was also experiencing problems with tripping circuits due to overload. After carefully listening to the client describe the situation to us, we decided that the best course of action would be to update the main switchboard and install individual safety switches on all circuits.

Why it’s dangerous for water to enter the main switchboard

The main switchboard taking in water is never a good sign. The combination of water and electricity poses a major risk for electrocution, which is why people should never attempt to fix these issues on their own.

Apart from the danger of electrical shock, there’s also the possibility that the water entering the panel could have led to corrosion which increases resistance in an electrical circuit. The heating produced in these circumstances translates into a fire hazard.

Therefore, if there’s any indication that water has entered the switchboard, one should always call a licensed electrician and have them take a look at the situation immediately.

Understanding the causes of tripping circuits

Generally, tripping circuits are caused either by a circuit overload, short circuit, or a ground fault. Here’s how to distinguish between these causes:

After assessing the situation, we proceeded to upgrade the main switchboard. We took the following steps to complete the job: 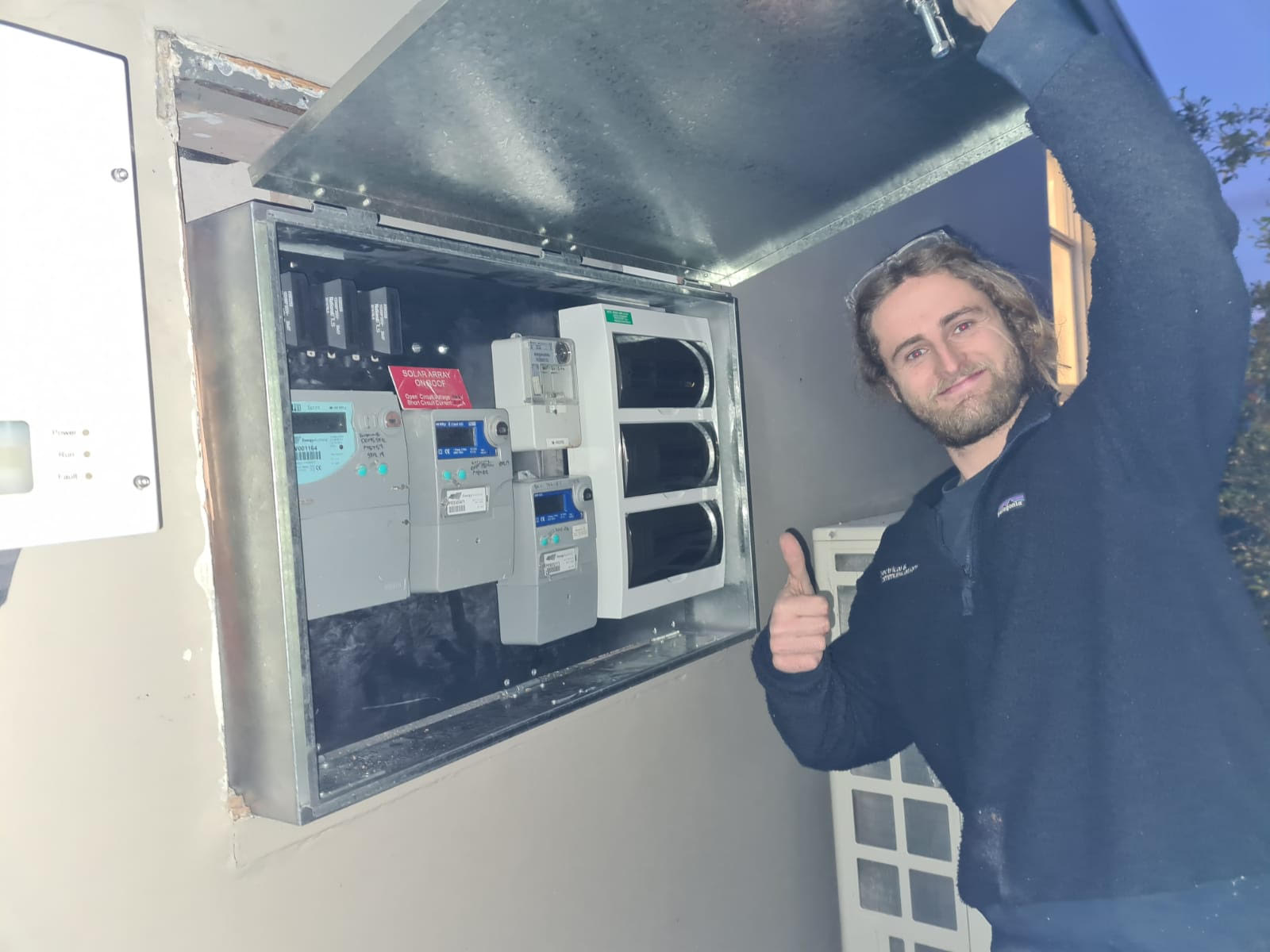 Where the job took place

To complete the project, we traveled to our client’s location on Neerim Road, Castle Cove, on the lower North Shore of Sydney. The suburb is located 11 km north of the Sydney central business district, in the local government area of the City of Willoughby, on the western side of Middle Harbour.

The team working on the project

The dedicated team working on this project included: