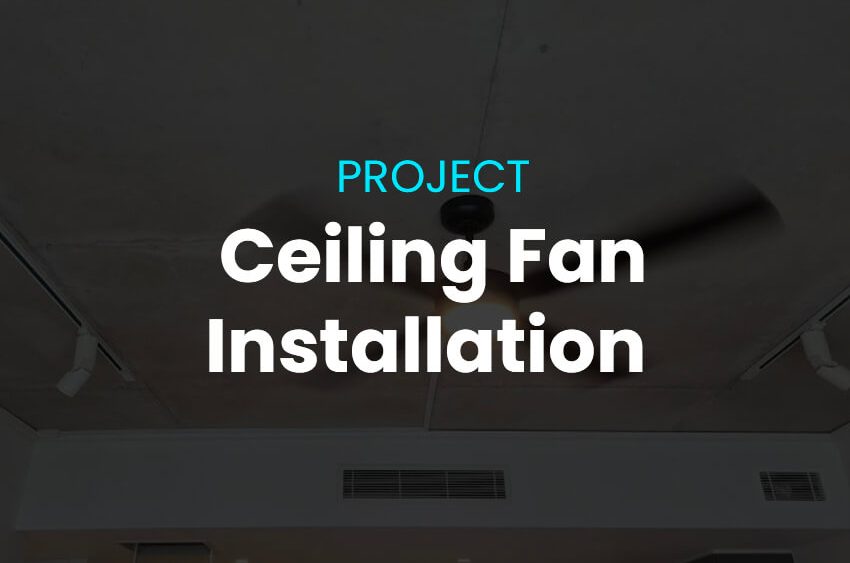 Some people appreciate the old-school breeze of the ceiling fans – others don’t care for them. But we can probably all agree that they’re incredibly functional, especially during torrid Australian summer months. Others have just now discovered that installing a ceiling fan comes with substantial year-round energy savings. In fact, most ceiling fans use 25-90 watts of energy, while air conditioning systems can use up to 3500 watts.

Ceiling fans are great at doing two things: create cooling air drafts which reduce the pressure on the air conditioner during summer, and distribute heated air to maintain a space warm during winter.

Installing a ceiling fan is relatively easy, especially from an accessible space, but that’s not always the case. Replacing old fixtures with a ceiling fan is often a job for a Sydney electrical professional since it requires the fitting of new wiring and great attention to detail.

What the client was after:

What work was completed: 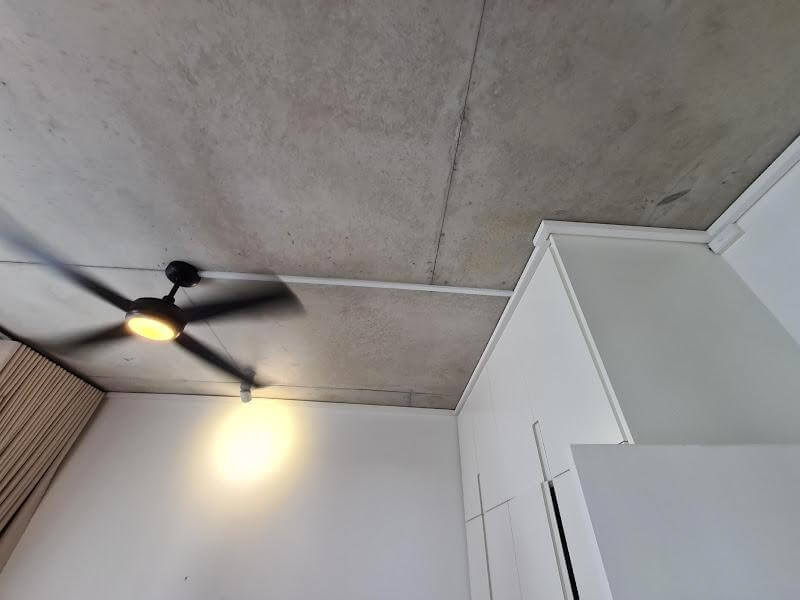 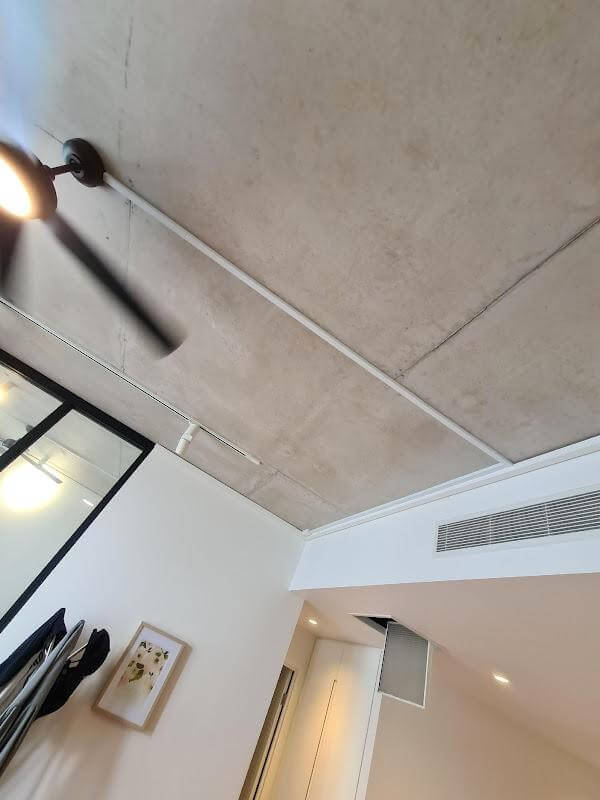 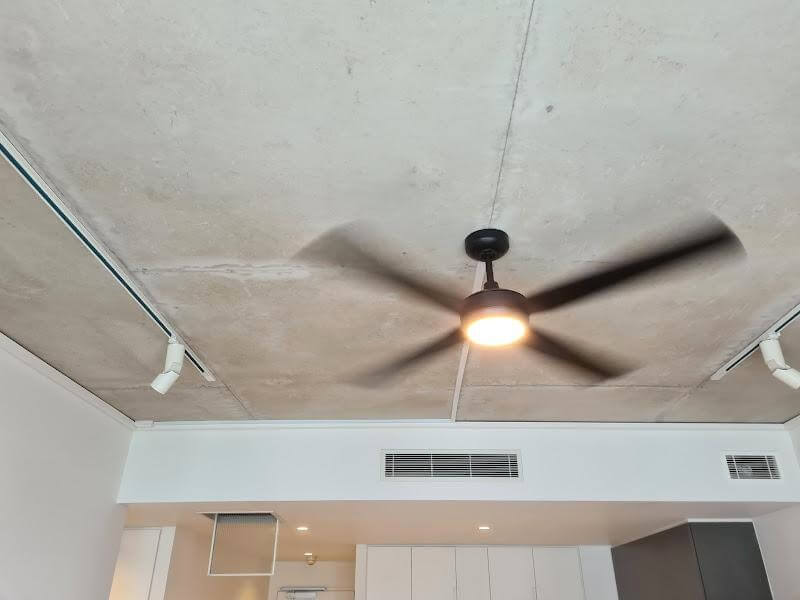 Do you need a professional to install a ceiling fan or is this something I can do myself?

Replacing a ceiling fan is one of those odd home tasks that is both within reach regardless of your electrical expertise or skill, but also potentially just as dangerous as many electrical installation tasks that an average person wouldn’t imagine attempting themselves.

When it comes to installing a ceiling fan without a licensed Sydney electrician, there are some risks you should have knowledge of:

Can you hang a ceiling fan where a light was?

Installing a ceiling fan sounds relatively simple, but you can’t just hang a fan from an existing electrical box. It’s simply not strong enough to support the extra weight and vibration of the fan. To hang a ceiling fan, you must either use a specially labelled hanger or a box to mount the fan between the joists.

Note that location options will vary depending on whether you’re replacing an old one or installing a new one. New fan installations need to consider the best solution for supplying power and electrical wiring to route new wiring, which requires electrical expertise.

Where the job was completed:

To complete the installation of the two ceiling fans, our team travelled to our client’s location on George St, situated between WILD LIFE Sydney Zoo and Sydney Tower Eye in NSW Sydney.

Who worked on the job: